Mystery of Your Love

from Above and Beyond by Azimuth A.D. 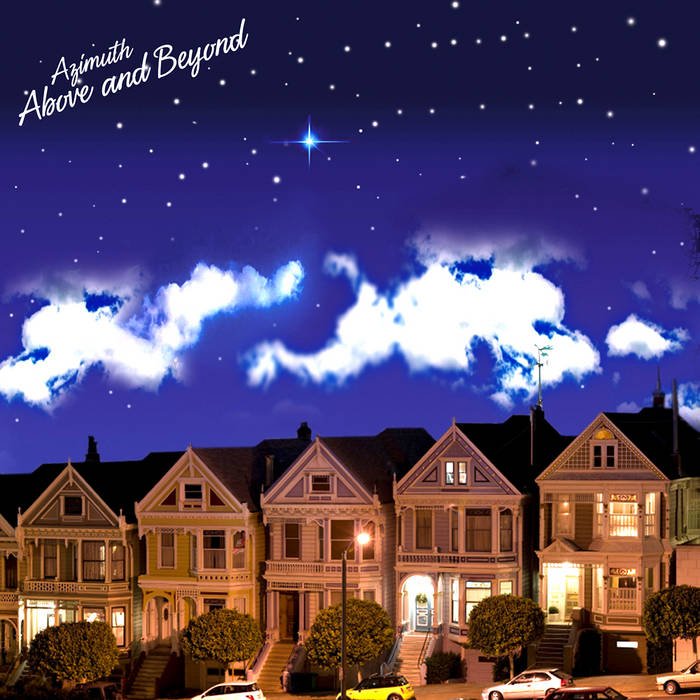 We have been played on the radio, streamed or had our music downloaded in 140 countries, 72% of the world and all 50 states in the last twenty years.

We can also be heard on Spotify, Pandora and Apple Radio.

Whisperings solo piano is rotating 11 of our songs. They have one million listener hours a month!